tHE cHURCH yEAR - oUR sPIRITUAL dIRECTOR

One of the many blessings of the Episcopal Church is the calendar of the six seasons of the church year.  We often think of the seasons as our "spiritual director" as each season has an intention, discipline, questions to ponder and journal, and blessings to rejoice.  And when the year is over and a new year begins, the inspirations of the seasons are never the same, because we are not the same.  And so, it begins anew. 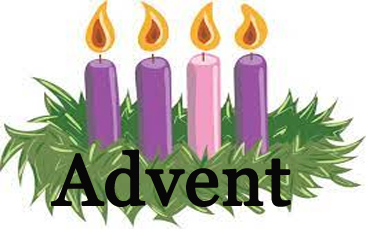 The Church Year begins on the first  Sunday  of Advent, four Sundays before Christmas.  Advent has been practiced as early as the 9th century initially it was to be a penitential season similar to Lent.  However it never took on the somber character of Lent; instead it had the character of joyful expectation.  During the season of Advent we remind ourselves how much we need the Savior, God incarnate. "Oh Come, Oh Come Emmanuel" we sing. 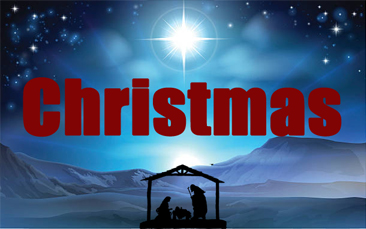 A celebration on December 25, dates to the Mithraic feast of the Birth of the Unconquered Sun.  The Jews, purging the feast of all pagan content, historicized the feast of lights into Chanukah.  Christians began celebrating December 25th as teh Nativity of Christ as early as the end of the 1st century.  In 567, the Council of Tours made Christmas a 12 day celebration, from Christmas to Epiphany (January 6).  We have 12 days to celebrate the birth of our Master Jesus 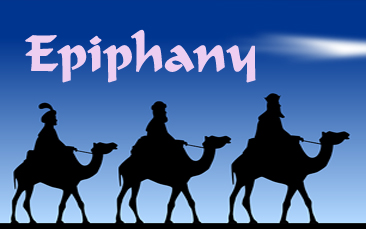 Epiphany - The Feast Day is White, the season is Green

The feast of Epiphany is on January 6th, day in which we commemorate the story of the Three Kings (Wise Men) from the East arriving in Bethlehem.  While Christmas began as a western feast (Rome), Epiphany was celebrated in the east.  Originally there were 12 Magi, but eventually it became three.  Gold, frankincense and myrrh were symbolic of the exchange of gifts.

The word, Epiphany, comes from the Greek epi-phanein, meaning "upon being shown".  The magi were "shown" the savior of the world!  During the season of Epiphany, we focus on what God is showing us about Godself.  Epiphanies occur constantly in life.  They can manifest themselves through the awesomeness of creation, through people and events in our lives, and, of course, in prayer and contemplation.  We ask ourselves, "What is God showing me today?" 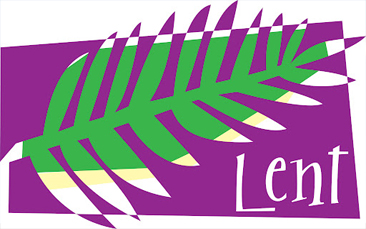 The season of Lent begins 40 days, excluding Sundays (Sundays are never fast days) prior to Easter.  It begins on Ash Wednesday, in which our worship service invites us to experience a "holy Lent", with self-examination, repentance, prayer, fasting and self-denial, and by reading and meditating on the scripture.  Centuries ago, Christians focused on dietary fasting.  As the Jews search out leaven before the Passover to purify the house, the Christians removed all traces of meat and fat from the house.  Today, we understand fasting to include our "worldly" preoccupations  whatever they may be. 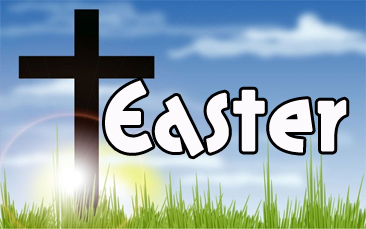 During the great 50 days of Easter we celebrate the resurrection of our Lord and savior!  We are reminded He is not dead; he is alive!  Easter Sunday is a movable feast day, determined by the first Sunday after the first full moon after the Spring equinox 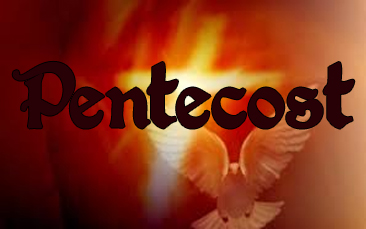 Pentecost - Day is Red; the Season is Green

On Pentecost Sunday, 50 days of after Easter, we celebrate the coming of the Holy spirit when the disciples were gathered in Jerusalem in an upper room and experienced an ecstatic experience which enabled them to go out and proclaim to all nations the good news of God in Jesus Christ!  We like to celebrate Pentecost as the birthday of the Church.

The season of Pentecost is a long season, taking us ot the first season in Advent.  Think of the season as a "growing" season.  The Holy Spirit is working within us to help us be the disciples that our Lord wants us to be.