We began our spiritual journey in 1929.

Calvary Episcopal Church began its spiritual journey in a home on East Hickory Street in Lombard, Illinois.  The date was January 6, 1929, Epiphany Sunday.  Records show that approximately 10 communicants and 20 Sunday school students made up the congregation of this church, then called Church of the Epiphany.  The Reverend Frank Millet, rector of Trinity Church in Wheaton, was Priest-in-Charge.  For the next thirteen years, this small mission group would hold services in various locations along Main Street, Lombard, eventually settling at its present location – 105 West Maple.

A LABOR OF LOVE

In 1942, the Chicago Diocese purchased this property, a five-room white frame bungalow, naming the church Calvary.  This name was chosen in order that the “noteworthy and long-continuing tradition of Calvary Church, Chicago, (which was closed in 1937) should be perpetuated.”

In 1945 a remodeling process began on this small bungalow that would continue into the 1980s.  First, a nave and a sanctuary were provided, followed by a parish hall, a kitchen and church school rooms.  Much of this work was a labor of love, done by some of the 110 registered church members for a cost of less than $3500.

In 1951, Calvary Episcopal Church officially became a parish with Father Herman Anker as the first rector. In 1956, Father Anker was replaced by Reverend Richard Hayes who, upon retirement, was followed by Reverend Carl Bloom.

In 1959 the property at 115 West Maple was purchased to be used as a rectory and in 1965, the original white bungalow, which had been condemned by the village, was razed.

In 1977, after an extensive search, Reverend Donald E. Castle became the rector at Calvary. 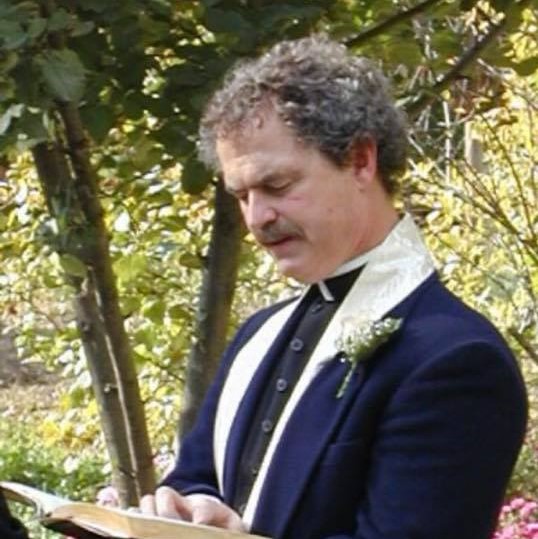 In 1985, led by Father Castle, the congregation decided to build their new church.  When Calvary promised to raise $100,000 before turning a brick, the Chicago Diocese gave its permission to build.  In 1990, the congregation proudly dedicated its new church building.  The former church nave and sanctuary area was converted into a much needed and much enjoyed parish hall.  Ten years later, the lower level was remodeled to accommodate five new classrooms for our growing church school.

Father Castle remained our priest until March, 2007 when a two-year struggle with cancer forced him into retirement. In the same year, at our annual meeting, he was appointed Priest-Emeritus by a unanimous vote. 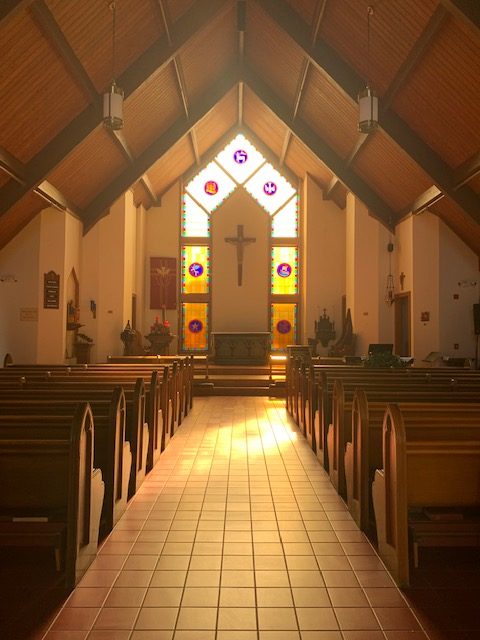 In 2008, the Reverend Emily Mellott was called as the fifth rector of Calvary.  Under her leadership, the congregation strengthened our childrens' and youth ministries, rebuilt our Sunday School level after a flood in 2013, and built relationships with other local churches and within the Diocese of Chicago and the Episcopal Church for education, outreach and congregational vitality.

We give thanks that the Rev. Maureen O’Connor (Mother Mo) accepted the call to become our new Rector in 2017.  Mother Mo has been a gift to the community with her energy and passion for the gospel. She has a natural gift for empowering others to live out Christ's love in the world while encouraging us to break down the barriers that divide. As Calvary looks towards its future, we are excited to see where God leads us! 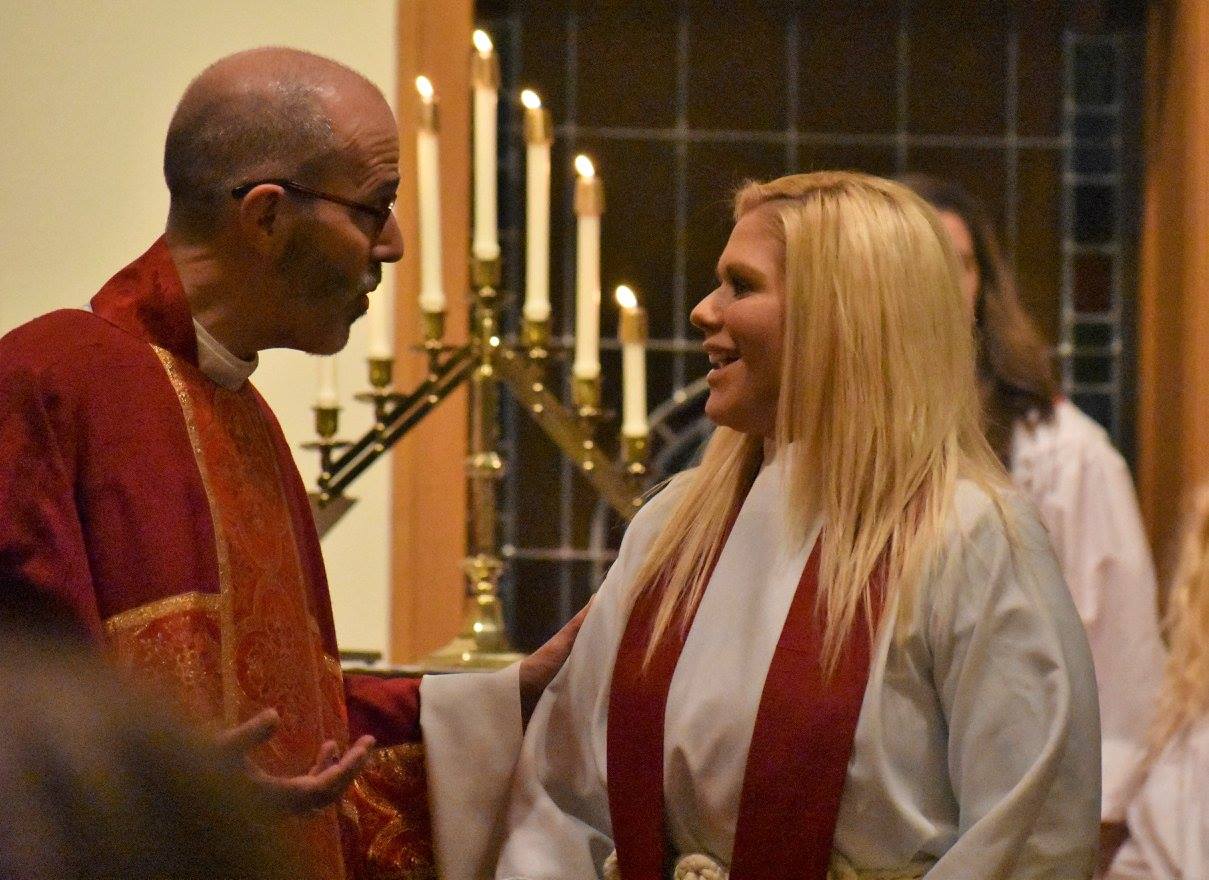