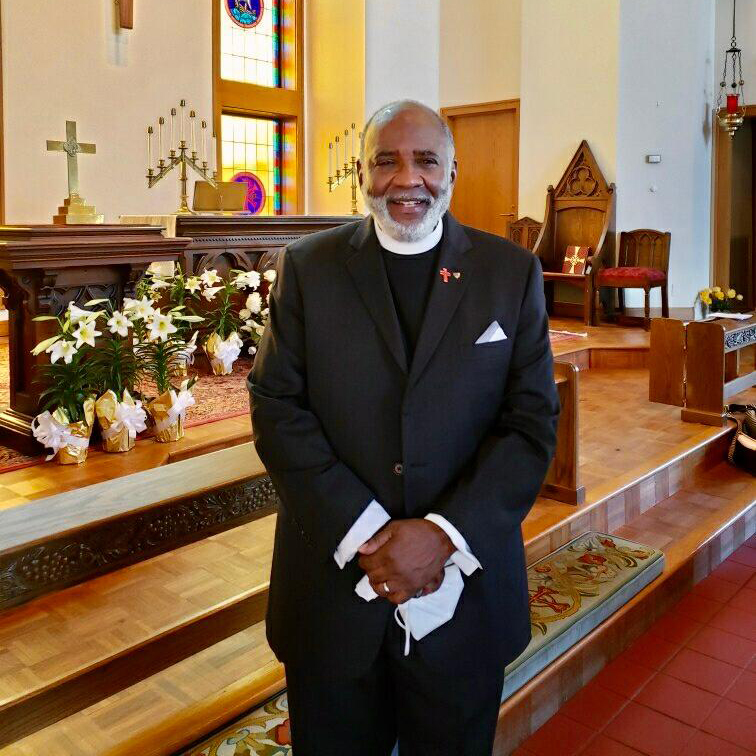 A native Chicagoan, Alonzo grew up in Englewood and graduated from Roosevelt University. He previously attended Illinois State University where he was the Chairman of the Direct Action Committee of the Black Students Association, and led numerous demonstrations and protests in the struggle for equal rights and opportunities. Later a Community Organizer for the Chicago Urban League, he earned a Master of Social Work degree and then served with two church related children's welfare agencies, one of which is now a part of Lawrence Hall. He is a 1984 graduate of what was then Seabury-Western Theological Seminary.

Ordained to the priesthood in 1985, Alonzo has served churches in Chicago, Brooklyn, NY, and Richmond, VA, often using his vacation and continuing education time to minister in churches in Dominica and the Virgin Islands. He also served as the Interim Staff Officer for Black Ministries during the administration of Presiding Bishop Edmond Browning.

He has served on numerous diocesan and national church boards and commissions, published an article on minority clergy recruitment, and been the recipient of several awards and honors, including a day in his honor by the Brooklyn Borough President, and proclamations from the Richmond City Council, the New York City Council, the New York State General Assembly, and the Congressional Record of the United States House of Representatives, First Session of the 108th Congress.

Alonzo was judged to be among the top three percent of officers of his rank while serving in the United States Army Reserve as a Chaplain (1LT). He retired in January, 2016, after serving twelve years as the Chief of Chaplains, holding the rank of Lieutenant Colonel, of the Richmond City Sheriff's Office, working in the second largest jail (1500 Residents) in the Commonwealth of Virginia and serving part time as vicar of a rural congregation. He earned a Doctor of Ministry degree, and was awarded a Doctor of Divinity degree acknowledging his efforts in demonstrating against apartheid in South Africa, in supporting St. Paul's Cathedral in Oklahoma City after the bombing in that city, helping rebuild a Long Island church after a fire, assisting in the building of homes in New Orleans after hurricane Katrina, and a ministry to AIDS orphans in the Diocese of Kigezi, the Church of Uganda.

Alonzo and his wife Martha live on the near north side of Chicago. 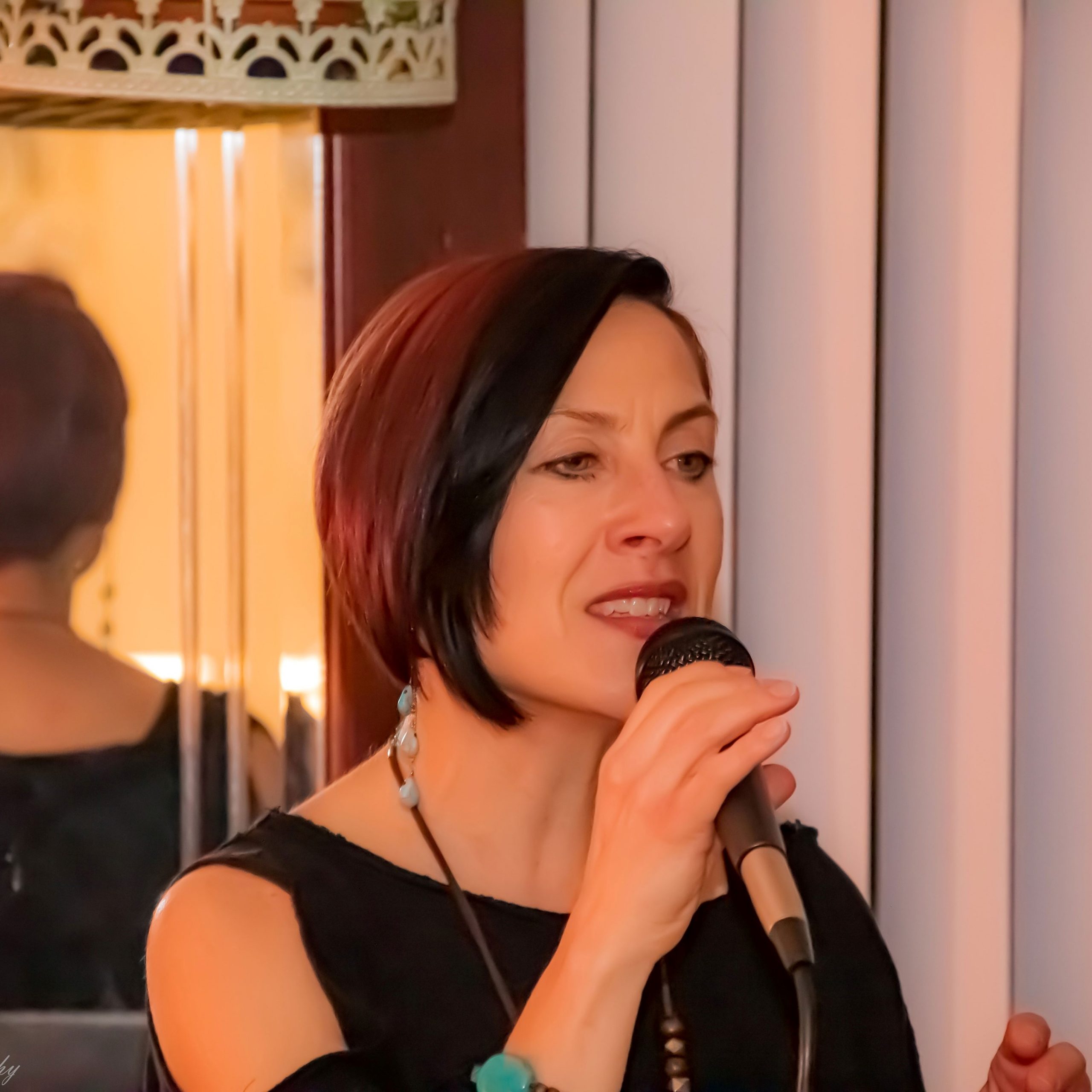 Sabina (pronounced with a long “i”) has called Chicago home since 1997. A Berklee College of Music graduate with a degree in Commercial Arranging, she is comfortable in many idioms. Classical career highlights include PianoForte’s “Schubertiade,” recording with the Schola Cantorum of St. Peter the Apostle, and serving as principal cantor at St. Mary of Perpetual Help Church for over a decade. An active jazz singer, she has performed at Chicagoland venues such as Davenport’s, Ciao! Café, EastGate Café, FitzGerald’s, Andy’s Jazz Club, and Jazz Showcase with an array of artists including Delfeayo Marsalis, Marlene Rosenberg, Neil Alger, Ryan Cohan, and Willie Pickens. Sabina maintained a full-time voice and piano studio from 1995–2003 and has written and produced a CD of original lyrics and music, Let the Music Speak. She is currently pursuing an M.A. in Vocal Pedagogy at NEIU. 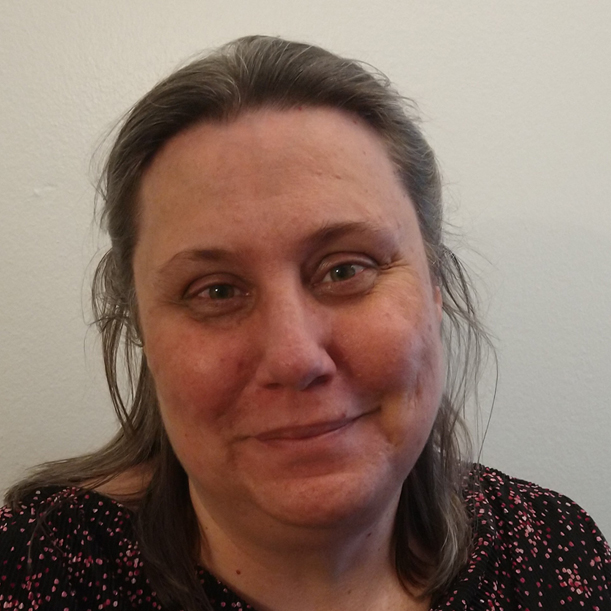 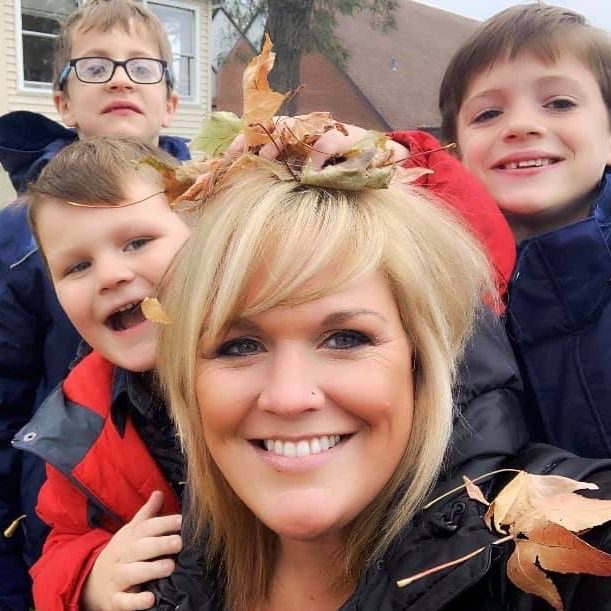 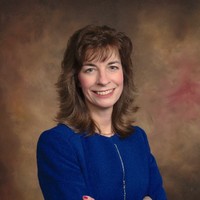 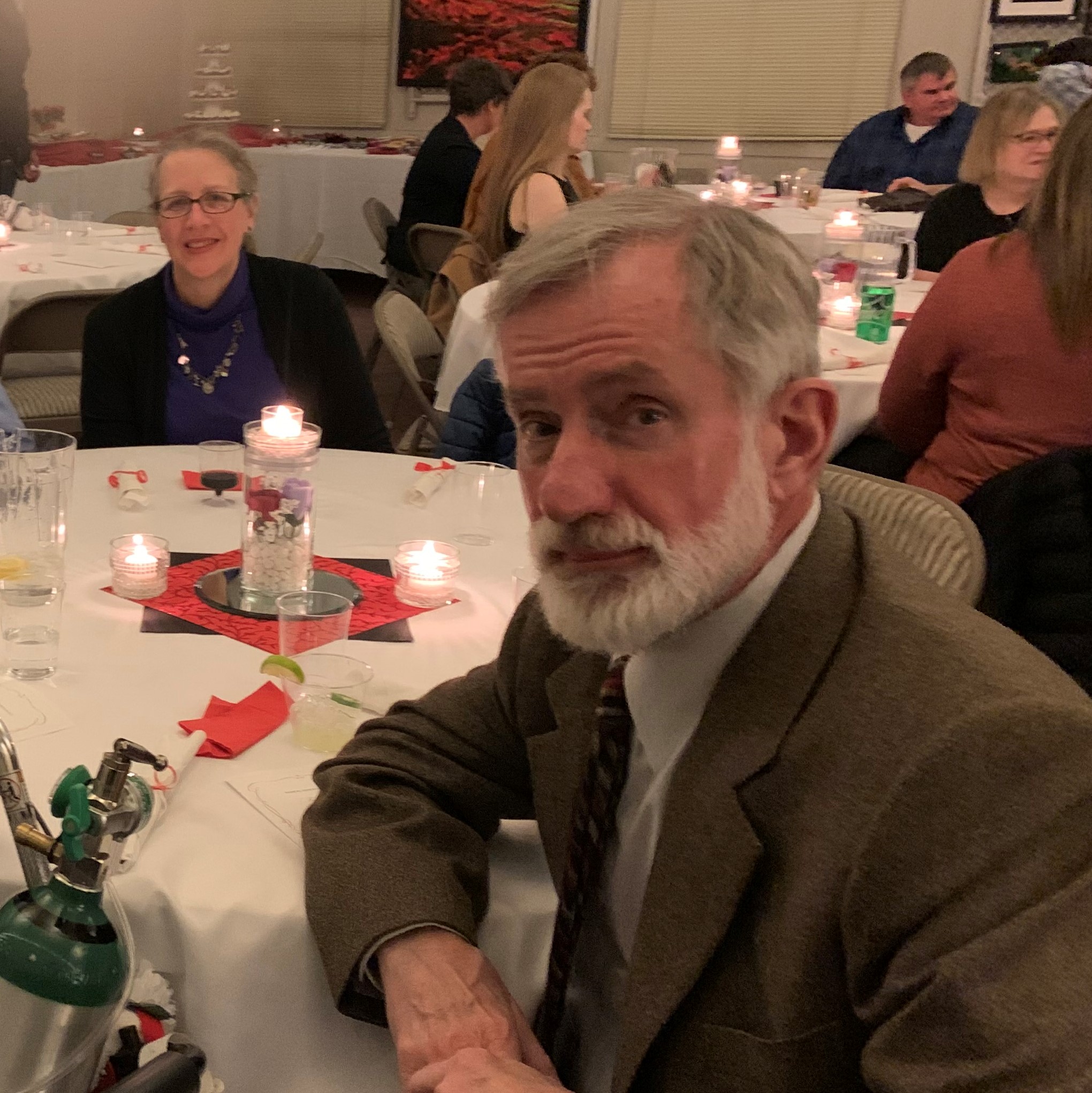 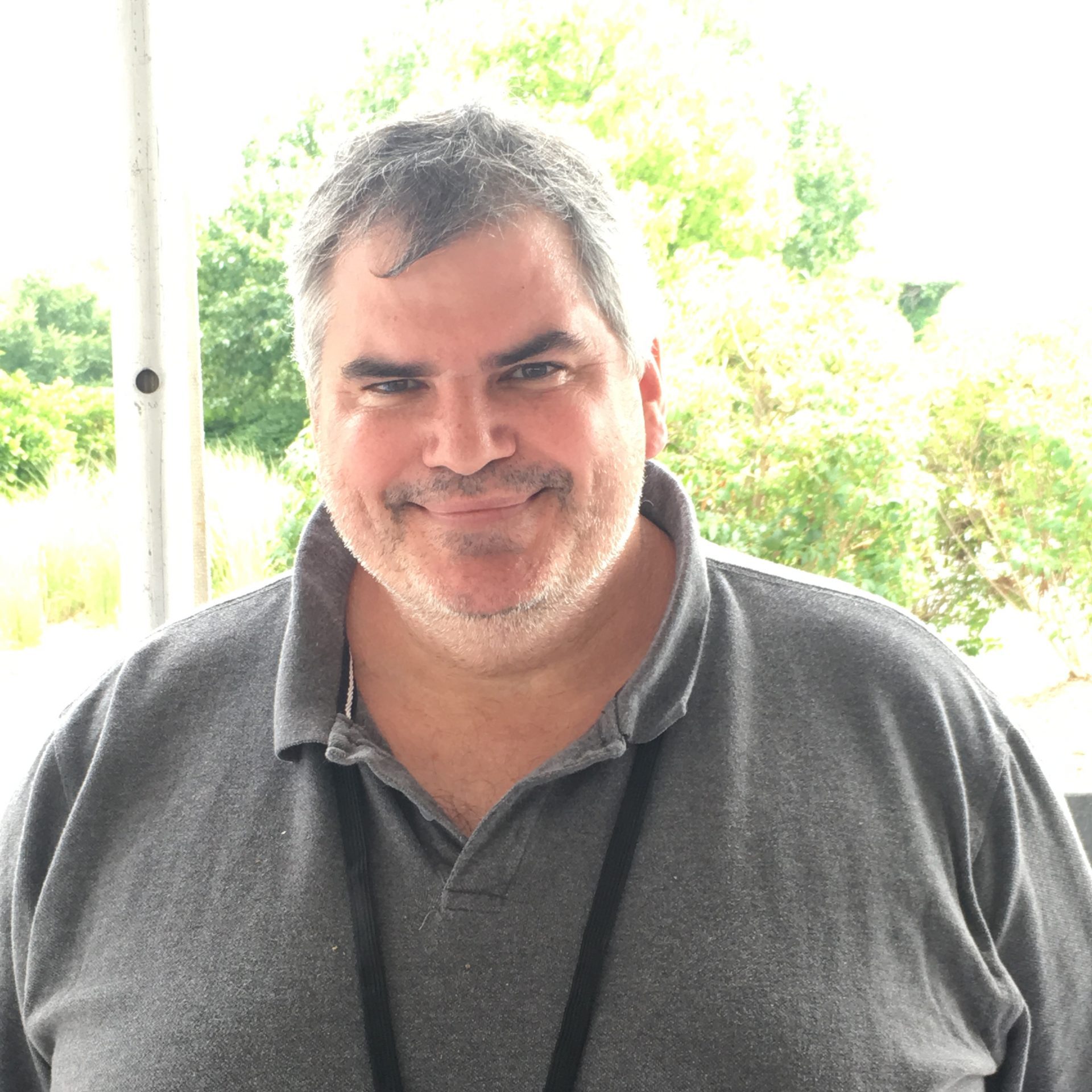 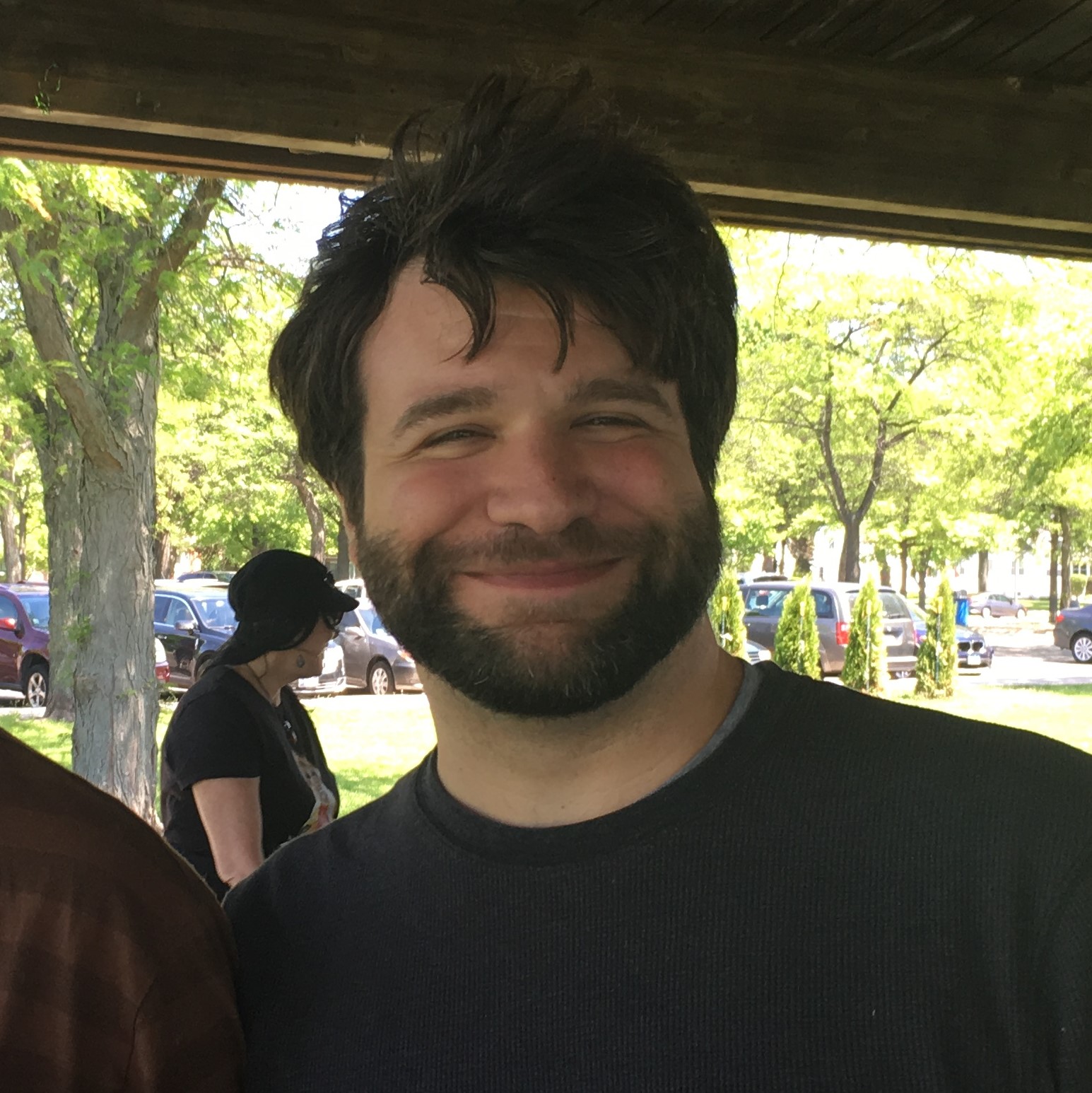 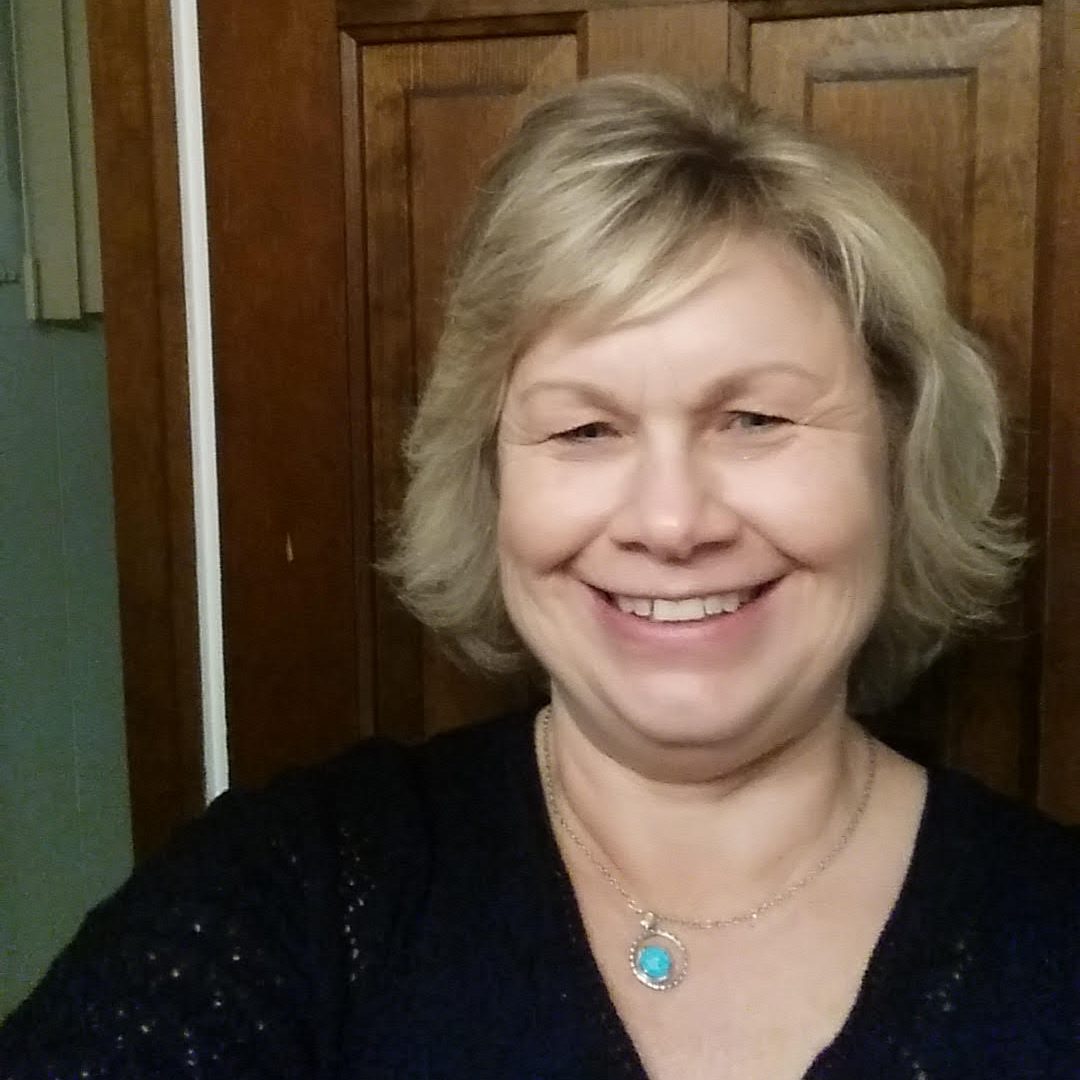 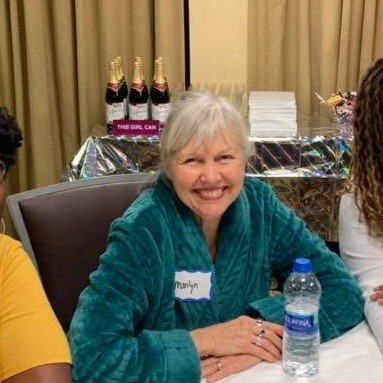 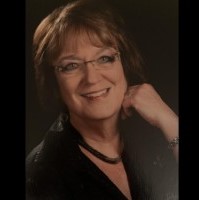 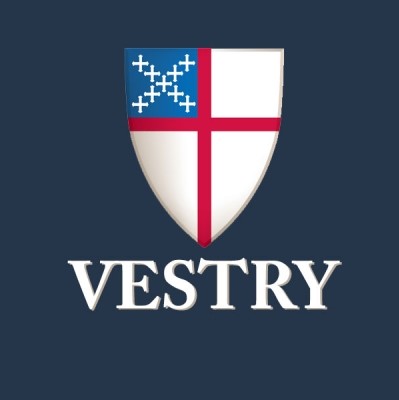